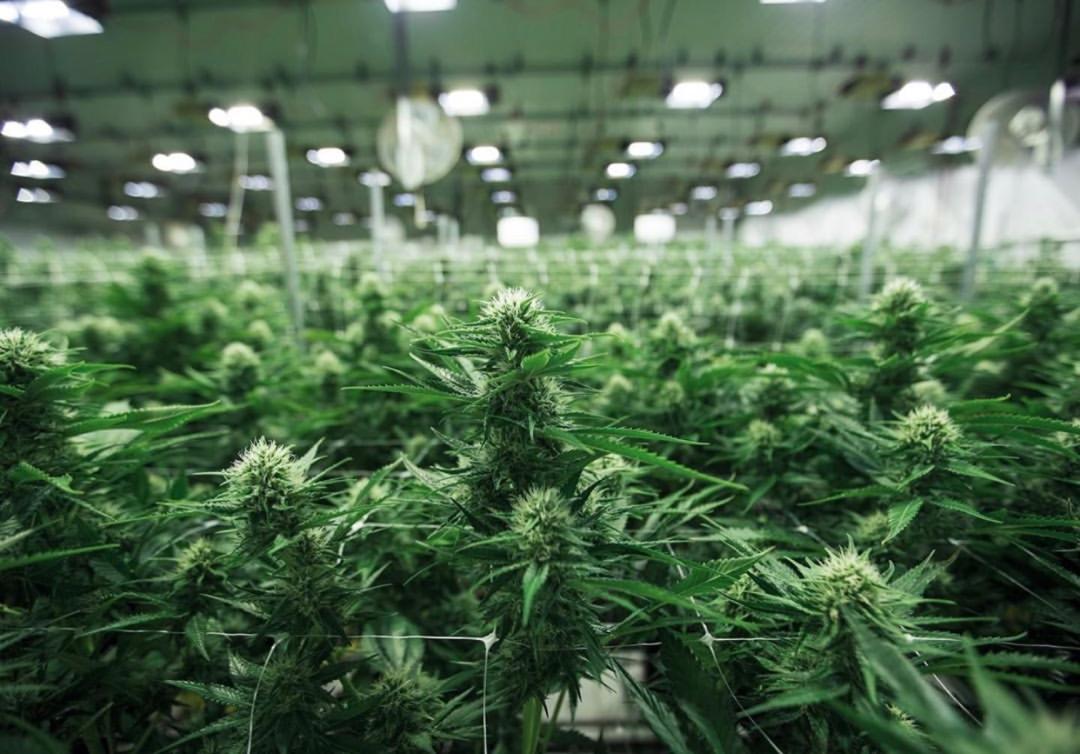 MEDICAL marijuana is used in several countries to treat a number of complaints – but its use has been mired in controversy for decades.

Marijuana, or cannabis, is the most consumed illegal drug in the UK.

It is commonly ingested by smoking but for medical purposes it can also be taken in oil or pill form.

Makers say it can be used to help promote sleep, boost appetite and reduce stress, anxiety and depression.

Higher concentration forms of cannabis oil have been hailed for treating the symptoms of epilepsy, HIV and cancer.

But cannabis oil with more than 0.05 per cent THC (tetrahydrocannabinol) – the psychoactive element – is banned in the UK despite high-profile cases like Billy Caldwell.

The 12-year-old was given a 20-day exemption to take higher strength cannabis oil to treat his severe epilepsy.

In July 2018 the government’s Advisory Council on the Misuse of Drugs said the rules should be changed so doctors have the option of prescribing cannabis-derived products for certain ailments.

It will be soon, yes.

Medicinal cannabis will be available on prescription from next month, the Home Secretary announced today.

Doctors will be able to prescribe cannabis products to patients from November 1.

The new rules apply to England, Wales and Scotland, Sajid Javid said in a written statement.

It follows several high-profile cases, including young epilepsy sufferers Alfie Dingley and Billy Caldwell, whose conditions appeared to be helped by cannabis oil.

In order for a cannabis product to be considered medicinal it must meet three requirements: it “needs to be a preparation or product which contains cannabis, cannabis resin, cannabinol or a cannabinol derivative; it is produced for medicinal use in humans and; is a medicinal product, or a substance or preparation for use as an ingredient of, or in the production of an ingredient of, a medicinal product”, according to Mr Javid’s statement.